THE GRAVES is a movie I've been meaning to see for quite a while, dating back to even before it came out, when I heard that Randy Blythe from Lamb of God was in it. Not that Randall is an automatic selling point for me, but I thought it would be cool to see him alongside some great genre actors like Bill Moseley (TEXAS CHAINSAW MASSACRE 2) and Tony Todd (CANDYMAN). But then the reviews came out and I put THE GRAVES on the backburner. It wasn't until seeing actress Jillian Murray in WILD THINGS: FOURSOME (Don't judge me!) that I eventually made this a priority. And now that I've seen it, I can say that I blame Jillian Murray for making me watch it. I can also blame her for making me watch COUGAR HUNTING. Jillian, if you're reading this, I love you and please pick some better movies girlfriend. 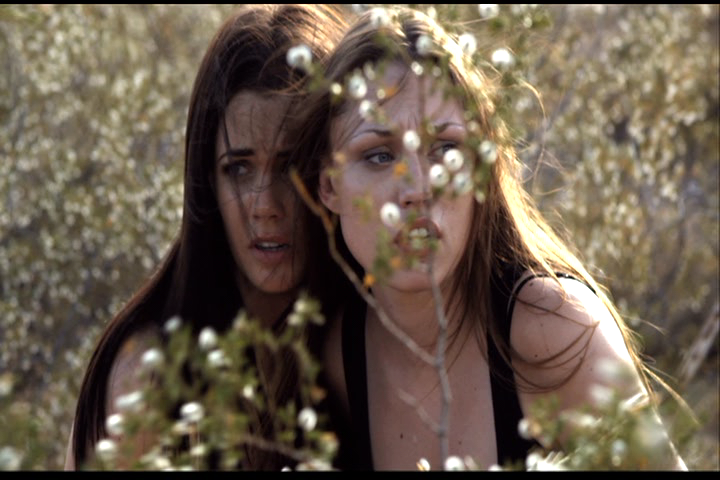 THE GRAVES is one of those backwoods-style slasher movies where all of the locals are secretly in cahoots with the killers, and the main job of the unassuming locals is to direct tourists and passersby to the direction of the homicidal maniacs. So basically the two sisters find themselves in a position where asking a passing motorist for help is probably not gonna get them very far. And like TEXAS CHAIN SAW MASSACRE, this film takes place in a small town that once thrived before it got hit by some sort of recession. So I assumed the antagonists in this movie were simply disgruntled locals (albeit demented and psychotic) and took their frustrations out on stupid tourists by killing them. But then some supernatural element is introduced that sets the stage for a somewhat interesting turn in the back end, which is one of the very few good things I have to say about this movie. The film alludes to the sisters being these would-be "monster hunters" but I think that notion ends up falling flat when it comes into play. 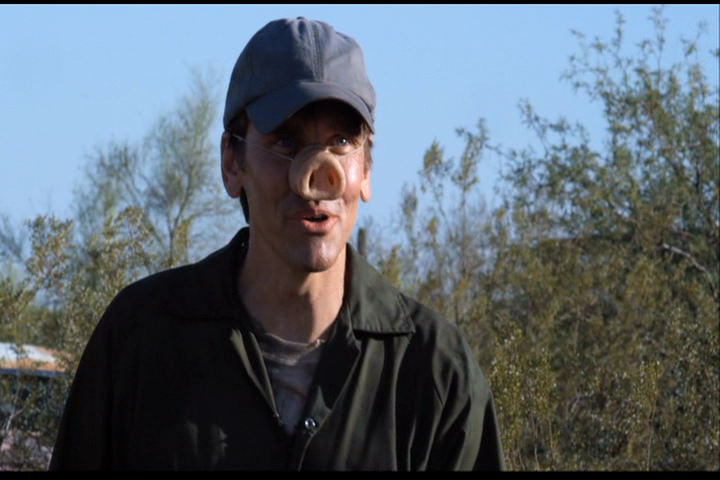 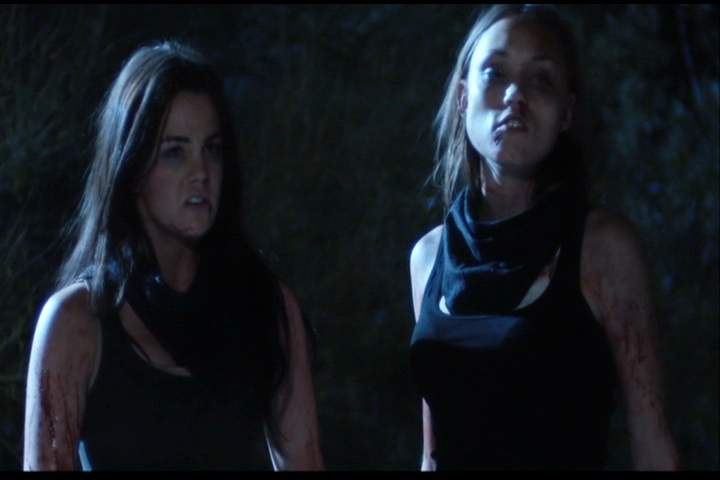 To sum it up, THE GRAVES lived up to all of the bad things I'd heard about it. It's pretty bad in almost every way. One of the major things that I disliked about this movie was the disappointing amount of CG blood, and I say "disappointing" because THE GRAVES is a raw, Grindhouse type of movie. Maybe it's just me, but homicidal rednecks and CG blood simply don't go well together. Oh, and Clare Grant as Megan was kinda brutal to watch. She's gorgeous but her sarcastic approach to playing her character got on my fucking nerves. As far as the obligatory horror icons who appear in the movie, Bill Moseley is Bill Moseley and Tony Todd is good as usual. Even when he's phoning it in, I still think Tony Todd is better than most horror-friendly character actors because of his presence. 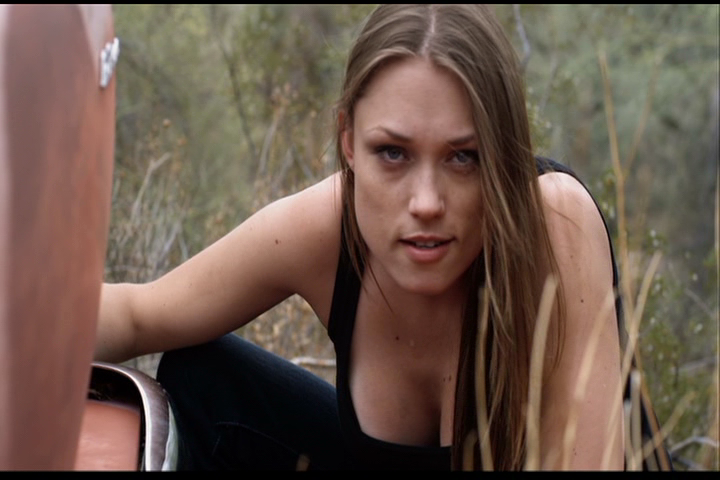 One of the things that saves THE GRAVES from being a complete waste of time is the fact that it's never boring and it moves along at a quick pace. That said, I'd never watch this movie again and I wouldn't recommend it to anyone who hasn't seen it, but I do think it's a good background movie. If you're throwing a party or having a small get-together with a bunch of freaks who like horror movies, this would be an ideal choice if you want something playing in the background while you crank some Misfits tunes.