If you caught the bat-shit crazy found-footage film EVIDENCE, you may recognize this week's 13 Questions guest. Abigail Richie plays one of four characters in EVIDENCE who experience something rather terrifying and bizarre while on a hiking trip, which is putting it lightly. To say anything more would be ruining the many surprises that this neat little horror movie has in store. I recommend you check out EVIDENCE if you haven't seen it yet, but read on and get to know a little about Abigail first! 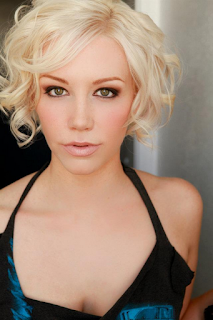 1. Who are you and where are you from?
Im Abigail Richie I was born and raised in Colorado and I escaped when I was 18 to the wonderful city of Los Angeles.

2. Where might people know you from?
People would know me best from the found footage film Evidence.

3. When it comes to what you do, who or what are your major influences?
My absolute idol is Mia Farrow. I've seen Great Gatsby 100 times and I was Rosemary's Baby for halloween this year.

4. What four peoples' faces would you put on your own personal Mt. Rushmore?
Well thats a hard one... If I had to choose it would be my Grandfather Wilber he was amazing, Of course Mia she saves lives, Frank Sinatra he was one of the greats, and last I would put me of course who wouldn't want a giant stone face of themselves:)

5. What's the last album you bought?
The last album I bought was Phil Philips I love his voice and he's pretty cute as well. 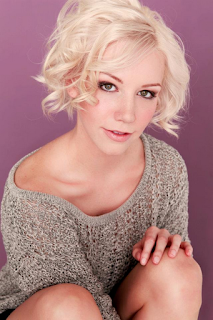 7. What's the last podcast you listened to?
Im so terrible at technology I don't think I've ever listened to a podcast... 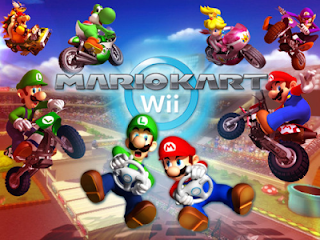 9. What's the last book you read?
The last book I read would be Fifty Shades Of Grey... Yep I fell victim to that one.

10. What are your favorite sports teams?
Im not a huge sports fanatic but if I had to pick it would be the Lakers gotta love Kobe, The Eagles and the Texas LongHorns. 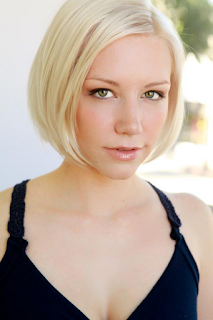 11. What cartoon or comic book character can you relate to the most?
Ahh I guess if I had to pick one it would be Tweetie bird. I grew up watching Looney Toons with my dad and that was my favorite.

12. Create a playlist of ten songs that give people an idea of your musical taste.
Ho Hey- Lumineers
Gone Gone Gone- Phil Philips
We're in the together- Nine inch Nails
Ive got you under my skin- Sinatra
Anything could happen- Ellie Goulding
Blue Blue electric blue- David Bowie
Rolling in the deep- Adele
Under the sea- Little Mermaid
What- Rob Zombie
Bad Romance- Lady Gaga

13. If you could spend the day at an amusement park with one person from the entertainment industry, who would it be and why?
I would probably pick James Van Der Beek. Not going to lie I just look at him and laugh so I know I would have a good ab workout from laughing and screaming all day. 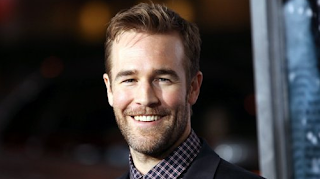