This week's 13 Questions guest is a fellow blogger who specializes in The Horror! Amanda has been doing a great job at her Mandy's Morgue of Horror blog by reviewing some cool horror flicks, posting some interesting interviews, and keeping the blogosphere up to speed with what's new (and old) in the world of horror cinema and television. If you'd like to check out Amanda's work, please do at the links below! 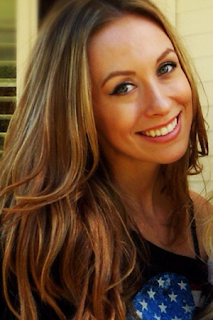 2. Where might people know you from?
I don’t think people really know me yet, but if you may have seen my blog, Mandy’s Morgue of Horror, or my reviews for Shock Till You Drop.


3. When it comes to what you do, who or what are your major influences?
I’m a huge horror nerd and I’ve always been inspired by Stephen King, Jack Ketchum, and George Romero to write something terrifyingly scary. I haven’t actually succeeded in doing so yet; however, I’m working on it!

4. What four peoples' faces would you put on your own personal Mt. Rushmore?
Billy Zane, Sean Bean, George Romero, and Johnny Cash.

6. What are the last movies you saw in theaters and on DVD/Blu-Ray?
Last movie I saw in theaters was Evil Dead and it was AWESOME. I also recently got the chance to screen The Lords of Salem too.

7. What's the last podcast you listened to?
Uhhh, I don’t really listen to them often. It was probably Kevin Pereira’s pointless podcast, because I’m obsessed with him. 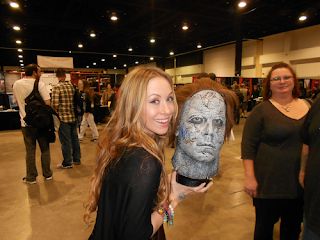 8. What's the last video game you played?
It’s really sad that I can’t even remember. It’s been a while, but I think it was Alan Wake.

9. What's the last book you read?
The Secret Diary of Laura Palmer.

10. What are your favorite sports teams?
All Boston, baby! 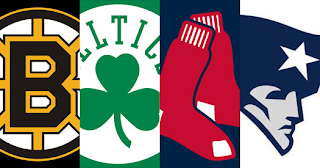 11. What cartoon or comic book character can you relate to the most?
Courage the Cowardly Dog.

13. If you could spend the day at an amusement park with one person from the entertainment industry, who would it be and why?
This is really hard. Probably Christian Slater, because I have a fantasy that he is exactly like all of the characters he’s played, all rolled up into one. And I’m convinced he would love me. Who the hell wouldn’t want to hang out with Kuffs?! 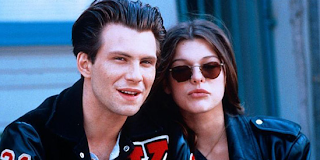