A friend of mine recently turned me on to French musician Perturbator after hearing him on the HOTLINE MIAMI soundtrack and I've been a fan ever since, specifically of his latest album I AM THE NIGHT, which is like the musical equivalent of an 80s Cyberpunk movie. If you're into moody, synth-heavy music inspired by 80s genre cinema, Perturbator is someone you need to check out, which you can do at the links below! 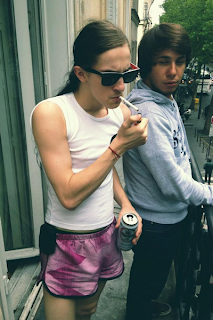 1. Who are you and where are you from?
Hi i'm James Kent alias Perturbator. I come from the depths of hell which is actually near Paris.

2. Where might people know you from?
A lot of people seems to have discovered me through the Hotline Miami soundtrack.

3. When it comes to what you do, who or what are your major influences?
John Carpenter, Vangelis, Tangerine Dream i'm also very influenced by 80s horror movies soundtracks and all metal subgenres. Actually it all depends on the moods i'm into.

4. What four peoples' faces would you put on your own personal Mt. Rushmore?
Ahah good question. i'd say Mike Patton, Pee Wee Herman, Rod Serling and Ben Weinmann from The Dillinger Escape Plan.

5. What's the last album you bought?
That'd be Mr Bungle's debut album. Gotta love the "ominous amusement park" theme going on through this one. I also bought "The Stars You Gathered, The Stars I Destroyed" from the french Black metal band Nontinuum. Check them out they are really underated ! 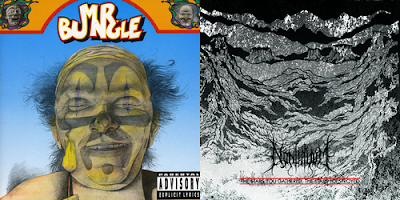 6. What are the last movies you saw in theaters and on DVD/Blu-Ray?
Phantasm on DVD. What a weird movie. But soundtrack is gold.

7. What's the last podcast you listened to?
Mhh i think it was named "L'oeil Carnivore". They had a podcast about Hotline Miami and it's soundtrack. I'm not really into podcast though.

8. What's the last video game you played?
Slender: the Arrival and Farcry 3. 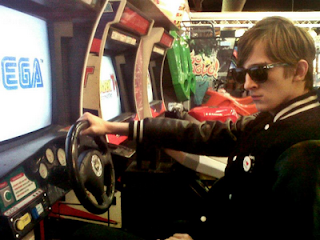 9. What's the last book you read?
The first issue of Vampirella. Does that count as a book ? Other than that i recently read some Alfred Hitchock horror tales.

10. What are your favorite sports teams?
I'm not really into sport really, sorry !

11. What cartoon or comic book character can you relate to the most?
Mhh tricky one.. I guess you could say i'm like Wednesday from the Addams Family. 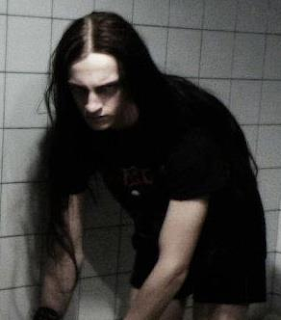 13. If you could spend the day at an amusement park with one person from the entertainment industry, who would it be and why?
Probably Bill Murray. The guy is just hilarious ! 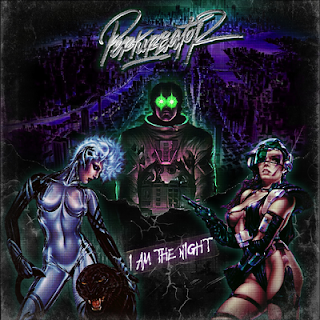